Man Explains Mysterious Windowless Buildings That Appear in US Cities

If there's one thing the internet loves, it's a mystery. From conspiracy theories to unsolved crimes, we all love playing the sleuth once in a while. But one mystery has gone viral this week for one super exciting reason: it's been solved!

If you've ever been to New York City, you may have noticed this large, imposing, and undeniably creepy windowless building. It genuinely looks like something from a dystopian movie, right? Over the years, many people have questioned exactly what this building is - and more importantly, why it has no windows! 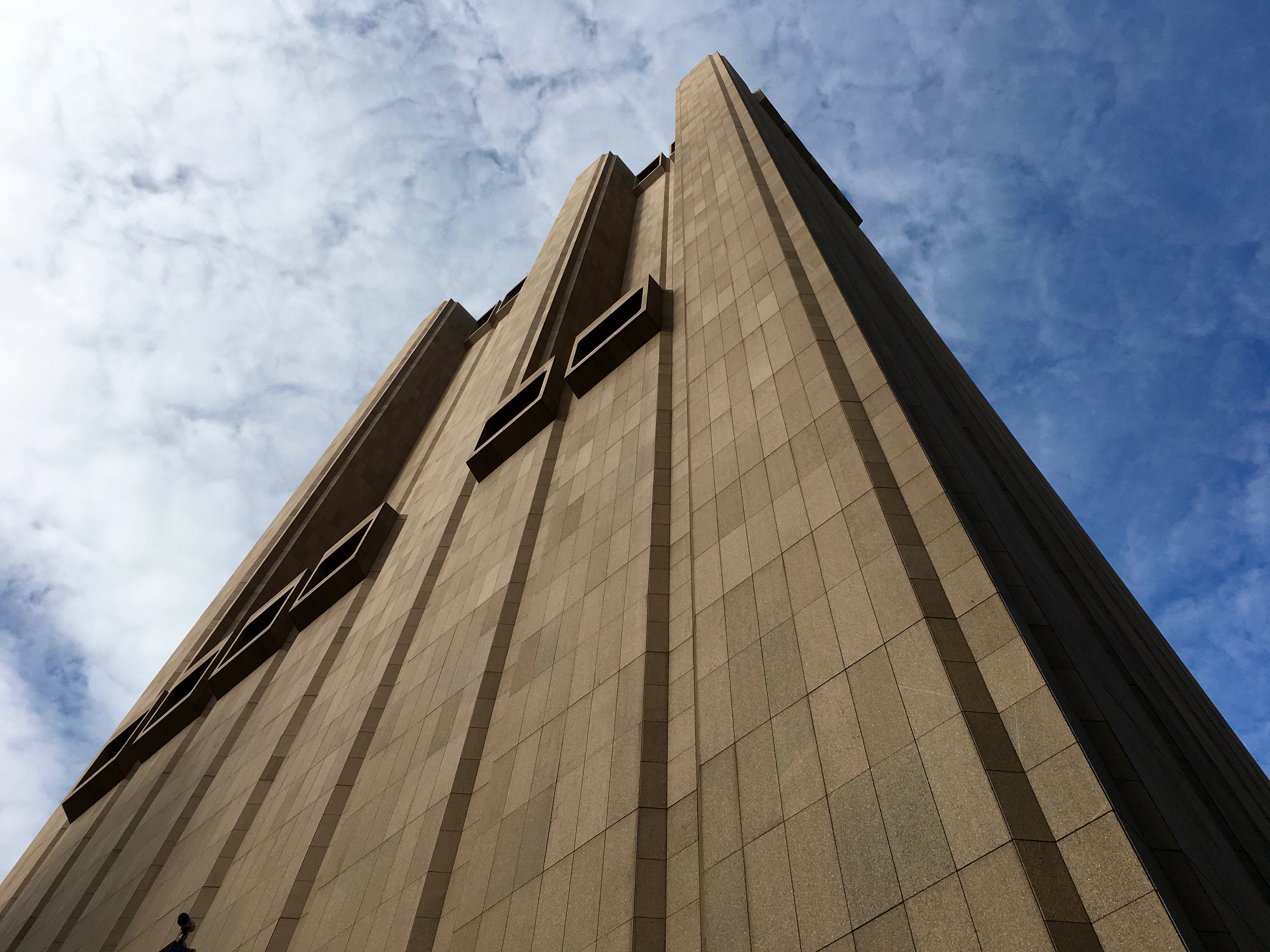 What makes this building even more unsettling is the fact that it has replicas in other cities around the US. In fact, back in 2017, Tom Hanks himself got in on the mystery.

This is the scariest building I've ever seen! WTF goes on inside?? Hanx. pic.twitter.com/nXeUI64rXm
— Tom Hanks (@tomhanks) June 2, 2017

Theories immediately abounded. One person replied, "Anything & everything that goes out via technology is stored here. You can delete stuff but it's all stored digitally forever. You can run & hide but the past will eventually find you no matter what you did or where you go." Another kept it more simple, writing, "Spies."

Although these are both very good theories, it turns out, the actual answer is quite different. TikTok user Eric Guidry (@e.guidry) often uses his channel to explain the weird and the wonderful - but his video on these large windowless buildings has recently gone viral, with over 2 million views.

But sadly, the actual explanation is a little more boring than you may have expected. "So that building in New York, this windowless building in San Francisco, this one in Chicago, this one in Austin, and hundreds more buildings placed conspicuously across the country, in very populous locations, are all part of AT&T's long lines network."

He goes on to explain it more simply: "The lines on your phone physically connected to the person on the other end's phone. That meant we need these massive switching hubs. Most of those buildings I showed were built in the '70s [or earlier] - that means they didn't require actual operators. And because this machinery didn't particularly care if there was light or not, they just decided, why add windows?" Fair enough.

Speaking on the NYC tower in question, he added, "That building is 33 Thomas Street, which is known to be one of the most secure towers in the world. It has enough gas, water, and electricity to be able to continue running independently for up to two weeks and is supposed to be able to actually withstand a nuclear blast... within reason. Although most of the equipment has been digitalized and you don't need it for phones, it's still critical for network and internet infrastructure. In fact, if you're watching this in the US, this video probably went through one of those buildings."

Pretty cool, huh? Although honestly, a little less exciting than a huge tower of spies, we can't lie.

36 Products That'll Make You Say, "There's an Invention For That??"